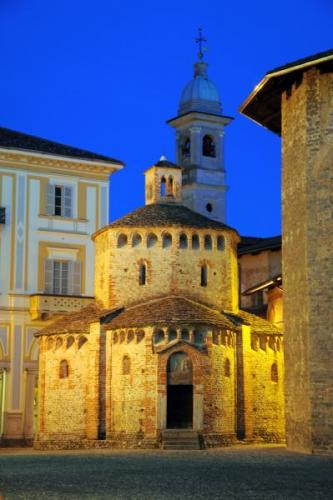 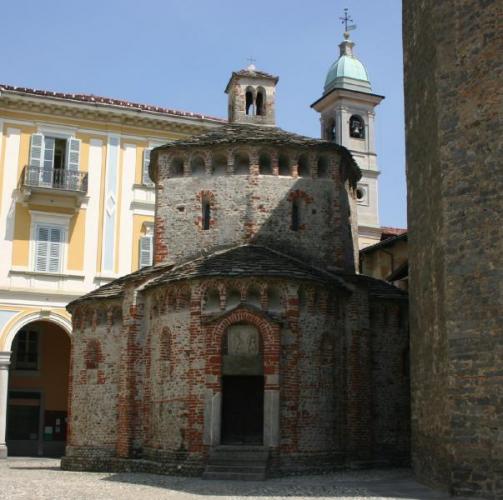 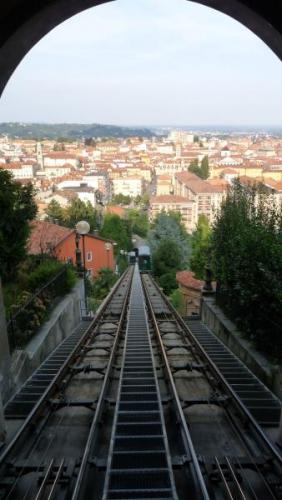 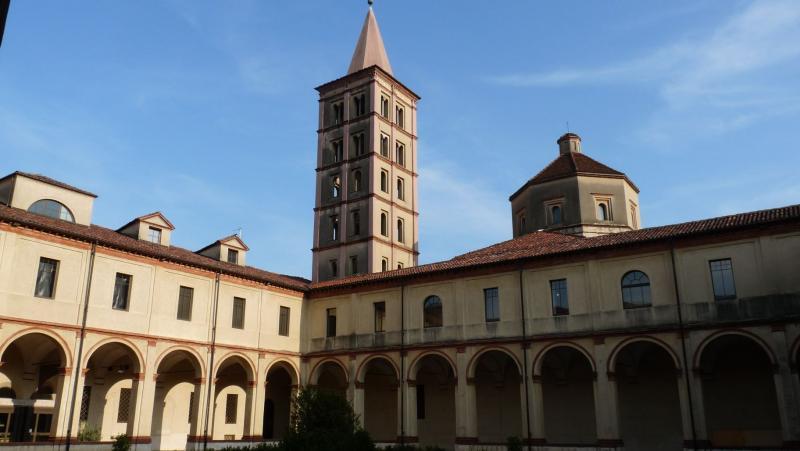 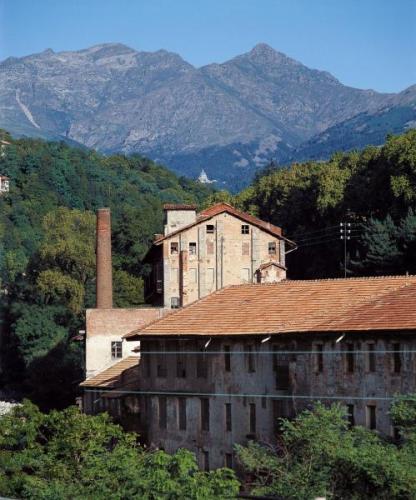 Located at the foot of the Alps, the cosy city of Biella offers many significant archaeological, artistic and architectural gems of its past. Its hillside location can be reached with the funicular. The medieval village of Piazzo distinguishes itself from the rest of the city for its aristocratic buildings, porches and paved streets, along which visitors can admire the ancient doors that were once used to close access to the town. There is also the church of S. James, the oldest in Biella, which houses splendid works of art and the body of Blessed Agostino de Fango, native of Biella. In the flat part of the city, we can visit St. Stephen's Cathedral and the 9th century Romanesque baptistery next to it, which was built on a previous Roman burial ground. Also in the lower part of the city are the Basilica and the Cloister of San Sebastiano, splendid examples of Renaissance architecture with richly frescoed interiors. Along the Cervo Creek, impressive 19th century industrial settlements provide a privileged vantage point for exploring industrial archaeology. An ideal starting point for discovering the Biellese territory is the Museo del Territorio, which houses archaeological finds from prehistoric peoples, Celts and Romans that provide evidence of the ancient population of the city and territory. There is also an art gallery with a collection of the most exquisite work of Biellese artists through the centuries.
Info: WIKIPEDIA